We were at Chiller in the Spring of 2015 and decided to head for a drink at the bar when we ran into this group of folks who recognized our uniforms. One of them, we learned was Leon, who told us, “I used to  work on that show!” He invited us to join him, his friend Kat, and some others, and we all started to talk. Turns out, Leon is a Hollywood stuntman who worked on V, among a ton of other television shows and feature films that we all were familiar with! We hit it off immediately!

After that night we stayed in touch with both of them through social media. In fact, we learned that Leon’s first gig was in the 1979 cult classic film The Warriors, both as a stuntman and a actor (he was the orange-faced Fury!). Every time we’ve seen his name in the credits of a show or movie, we’d ask him about it and get to hear how he got the jobs and all sorts of tales from behind the scenes.

We reconnected with him at a few other gigs, such as SuperMegaFest, Rhode Island Comic Con, and again at Chiller and were happy to help him out with banner and headshot designs and whatever else he needed.

He’s become such a dear friend to us that everyone in the CT-V lovingly refers to him as “Uncle Leon” and our lives are better for having gotten to know him. 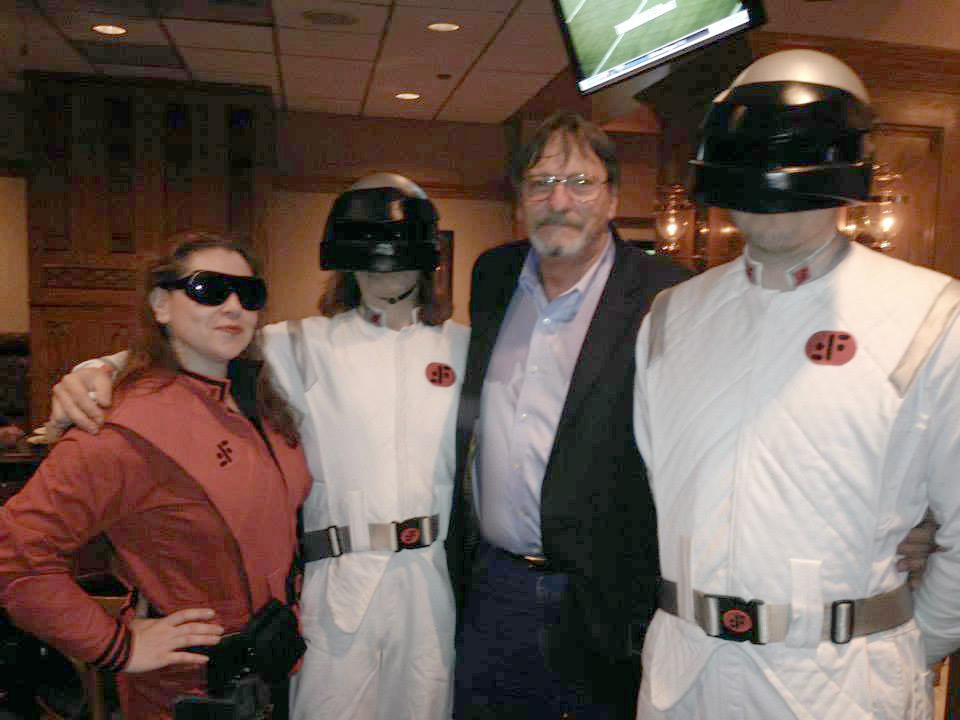 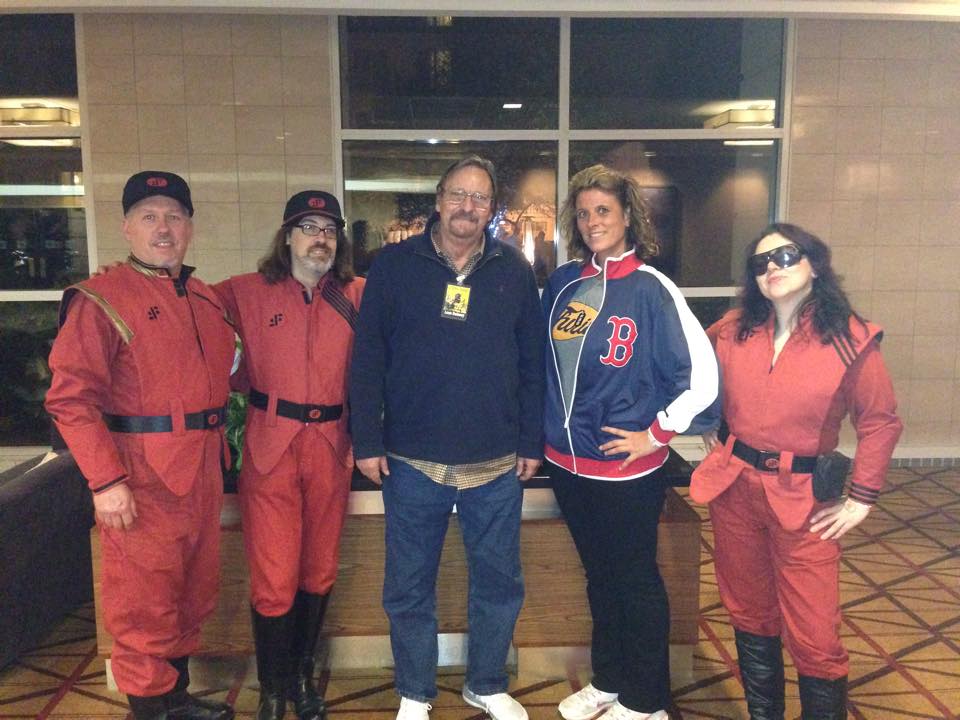